The Opening Night of ‘Bigger Than Dreams’ Smashed my Expectations 👊

I’ve got photos, videos and comments to share with you from the sell-out launch event

And the next date for your diary!

The opening night of the Bigger Than Dreams tour hit Ross Baptist Church last night – and it was AMAZING. Not only did we completely run out of seats, but I’ve just had comment after comment from people who came telling me how much they enjoyed it.

I’ve got so much packed into this post, including an announcement about the next BTD event – let’s dive in!

VIDEO: How I went from rock bottom to accepting prayer for healing 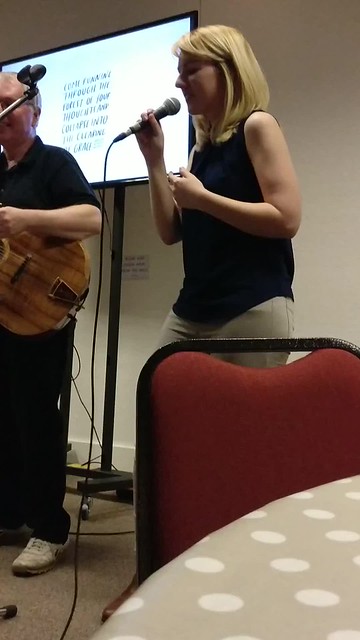 The Bigger Than Dreams format is an intimate, acoustic music and story-telling evening, so for the first time on Monday I told ‘chapters’ of my story, interspersed with songs that fitted in and illustrated the journey. Someone commented on this specifically and said it flowed well and had obviously been well planned (a relief to hear!) 🙂

The room was packed, we had 60 come and I was expecting half that. We ran out of chairs and had to grab more as people kept arriving! We started off with tea and cake which was kindly made and served by volunteers, so there was such a buzz in the room when we started. Loads of people were there who I didn’t know – from Monmouth, Raglan, Forest of Dean, Ross, Hereford – of different faiths and none. 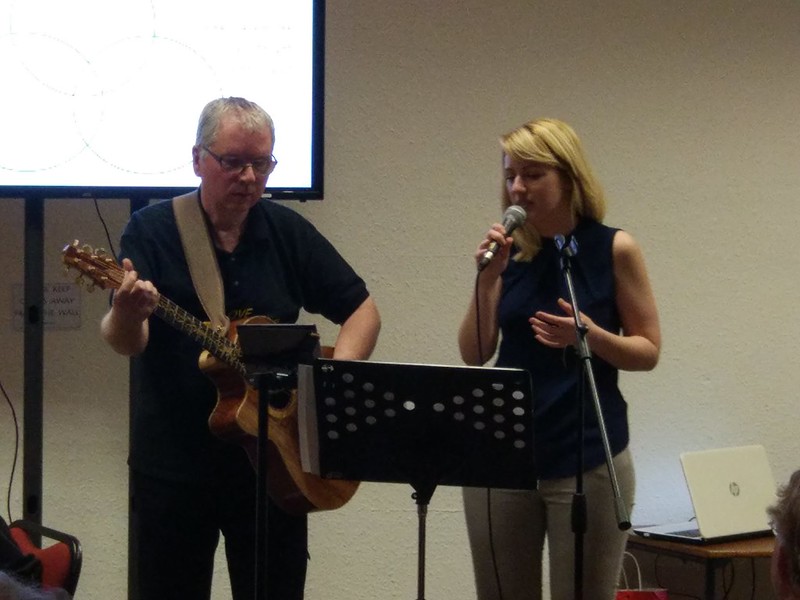 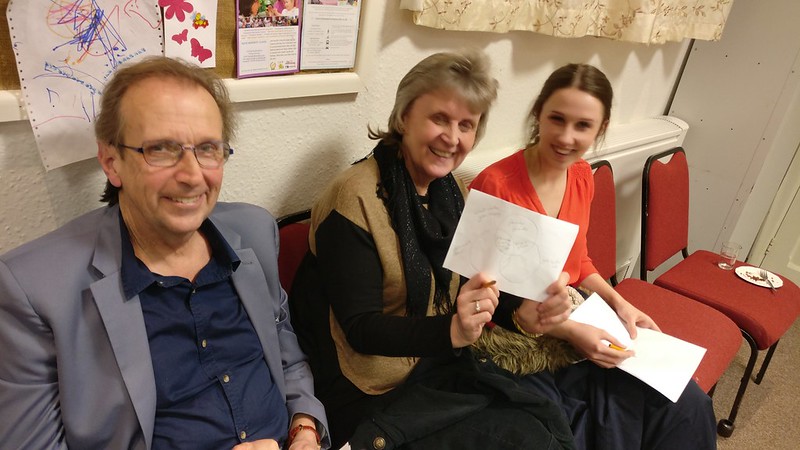 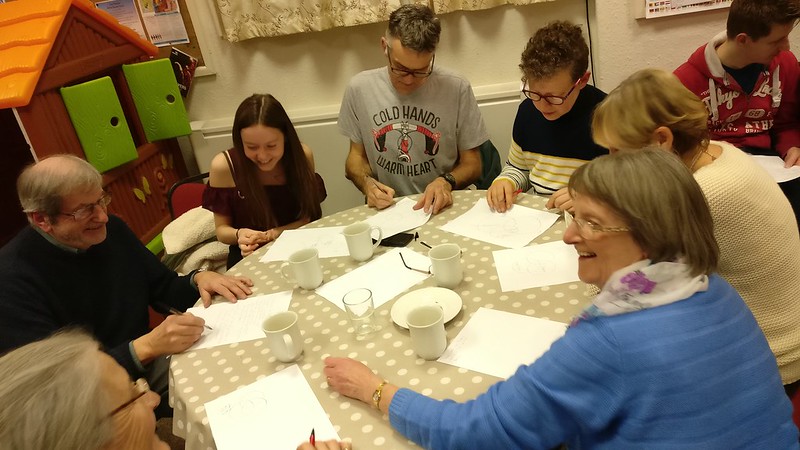 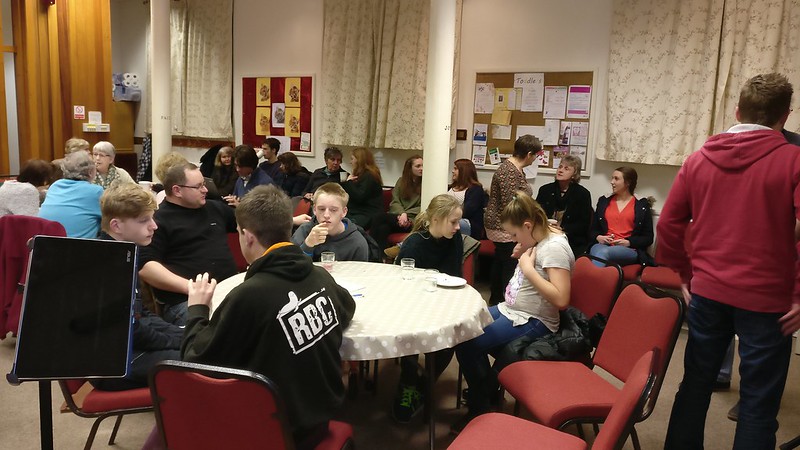 Towards the end, there was an activity which I hoped would throw this idea out to the audience a little and encourage them to think about their own dreams, talents and passions. I was apprehensive about how well it would be received, but absolutely everyone took part and seemed to come up with some brilliant responses to the activity questions. The room was filled with chatter and laughter as people of all ages dared to believe their own dreams can be fulfilled. That time was probably the highlight for me 🙂

At the end, plenty of folks stayed to chat or have prayer into their own situations. It wasn’t until this point – as I was bombarded with really enthusiastic, profound comments from so many people – that I realised just how well it had gone!

VIDEO: What to do when you feel ‘not good enough’ 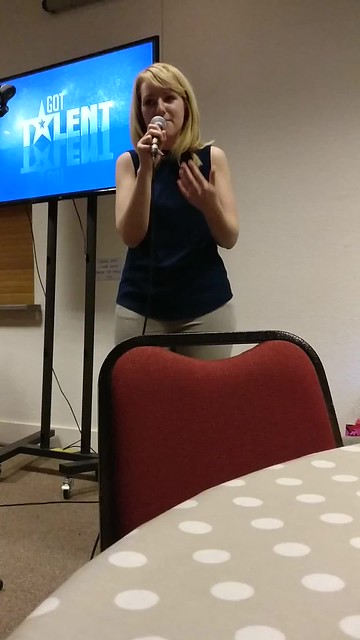 Get your diary ready... 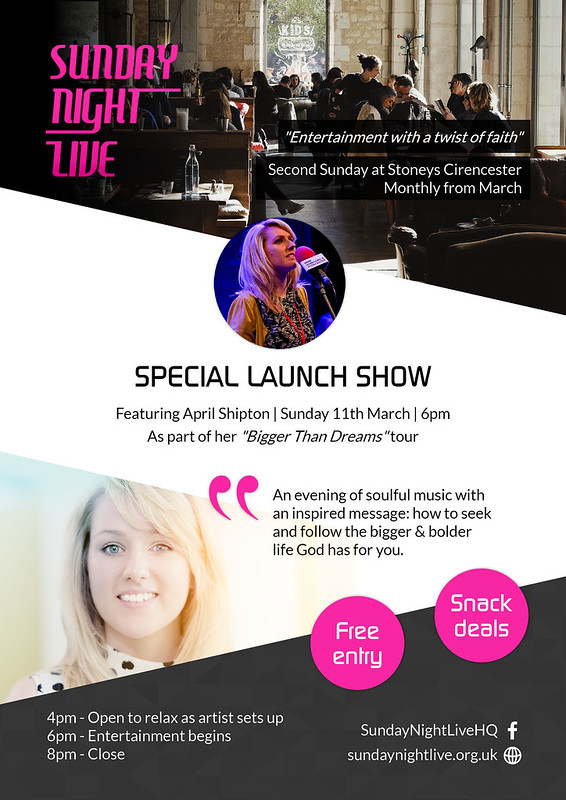 The next Bigger Than Dreams event is on Sunday, 11th March from 6pm in Stoneys, Cirencester – launching a new event series called Sunday Night Live; ‘entertainment with a twist of faith‘.

Get it in your diary quick!

I’ll leave you with these fantastic comments and smiley photos. Until next time! x

"You spoke and sang with such sincerity and conviction last night! It was great!"
"My goodness, I cried this evening, I laughed this evening, my heart felt lifted up to heaven, and the words to your song Least - every hair on my body stood on end."
"Tonight was so amazing and it really touched me."
"This is incredible! Lives are going to get changed as a result of this."
"It was BRILLIANT! Thank you!" 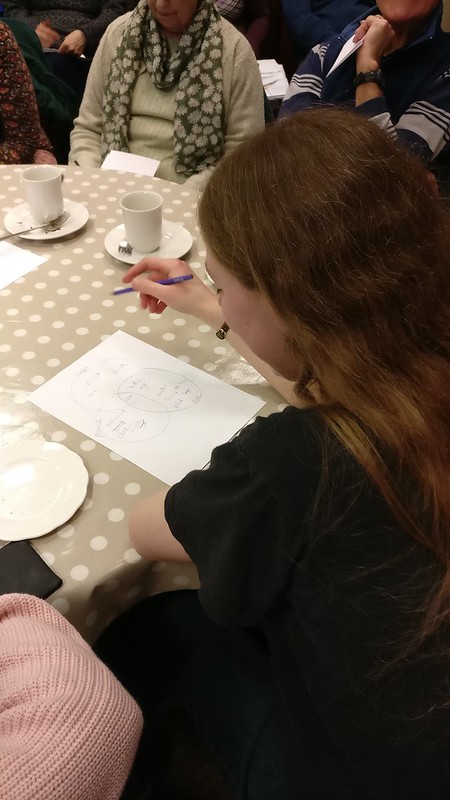 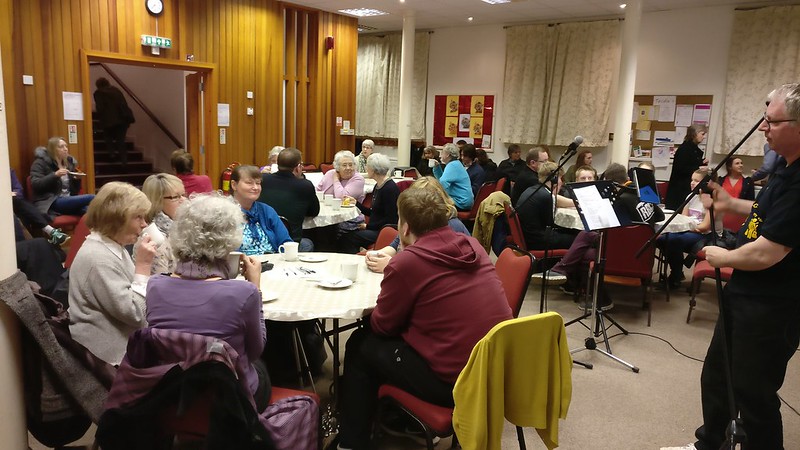 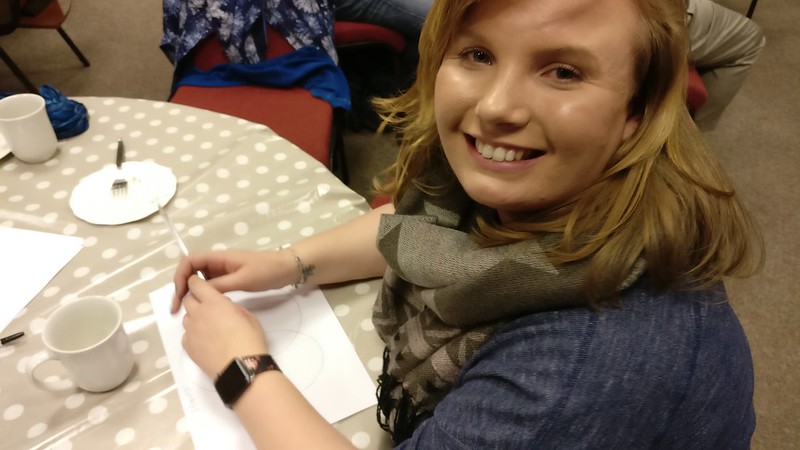 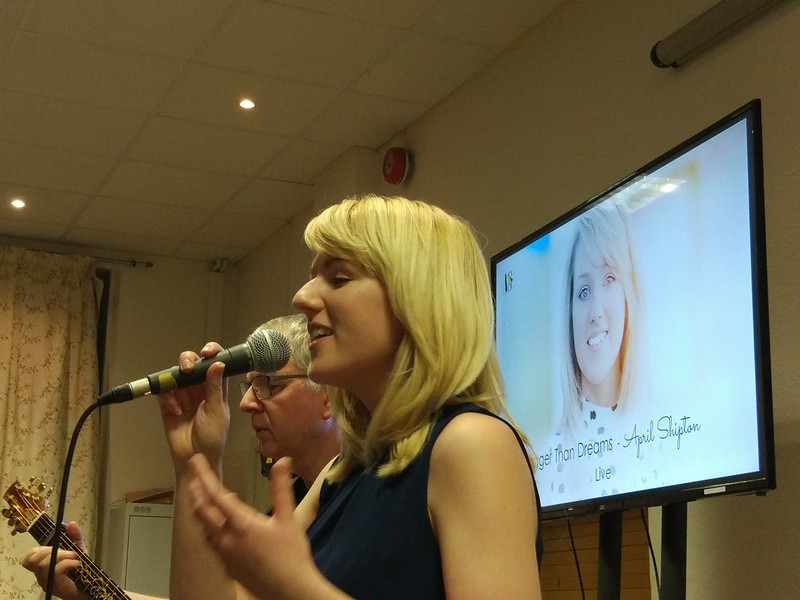 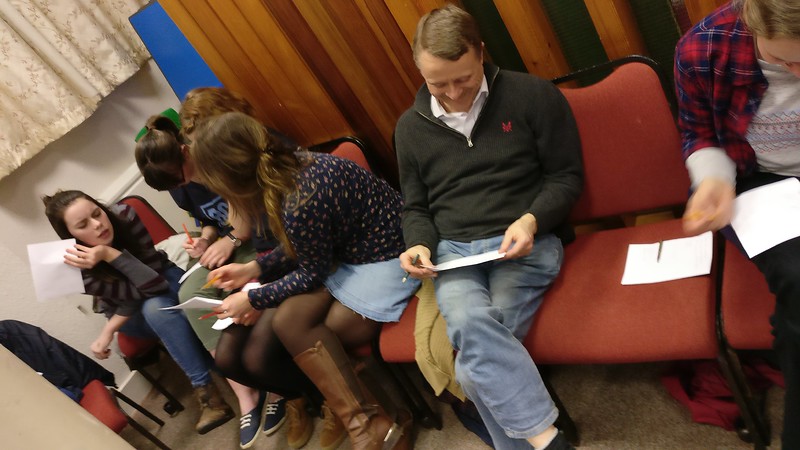 See you next time…