And Then There Was Silence

They say hindsight is 2020. Well I certainly could have used some at the beginning of the year.

No-one could have foreseen how covid-19 would sweep the planet in 2020, the havoc it would cause and the devastation it would leave behind in basically every area of life.

But for me, isolation and silence had started to become normal routine even before news of the virus broke. This is the honest truth behind my quietness for a little while. 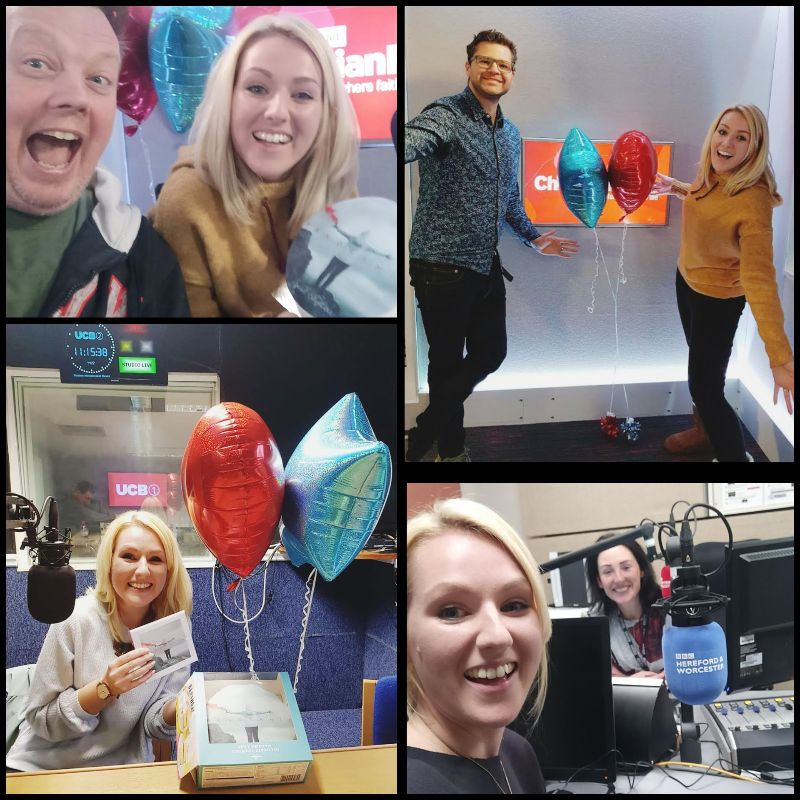 The year began very bizarrely for me, as I battled against a rut in energy and motivation that lasted most of January.

With the Panoramic album finally finished and released in November, two years of work was wrapped up by Christmas and 2020 looked like a big, blank page. I felt intimidated and directionless. 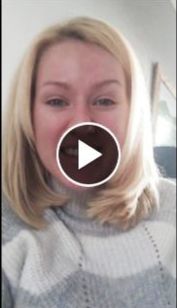 In early January, I prayed for God to provide some clear next steps for me; what did He have in store for me this year, where did He want us to go together?

That week, I received a phone call from Homegrown Worship founder Andy Baker, totally out of the blue, with a series of 3 funded projects he’d like me to provide vocals and promotion for which would last until spring. One included a budget for a music video. It was exactly the sort of plan I needed to kick into gear, and totally an answer to prayer. 💪

Then, in the same week, Christian musician friends Penny and Kevin (of Out Of The Ashes) invited me over for an ideastorming and strategising session which blessed me hugely. I left feeling supported, invigorated, and with a very real sense that prisons would be my next mission field.

By mid-January, I found myself receiving prison contacts from every direction (such a God-incidence and absolute confirmation!). It was a scary but exciting prospect, and I knew it wasn’t something to attempt alone.

I shared the vision with my close friend and worship leader Carol Sampson, a phenomenal Christian singer/songwriter on a similar journey to me. She was SO excited, it tied in perfectly with her mission to witness to the lost through music and testimony, and she too was seeking direction for her year ahead.

Excited by all the doors that God was opening, I announced the news in this update video on Facebook at the end of January. It was all coming together. 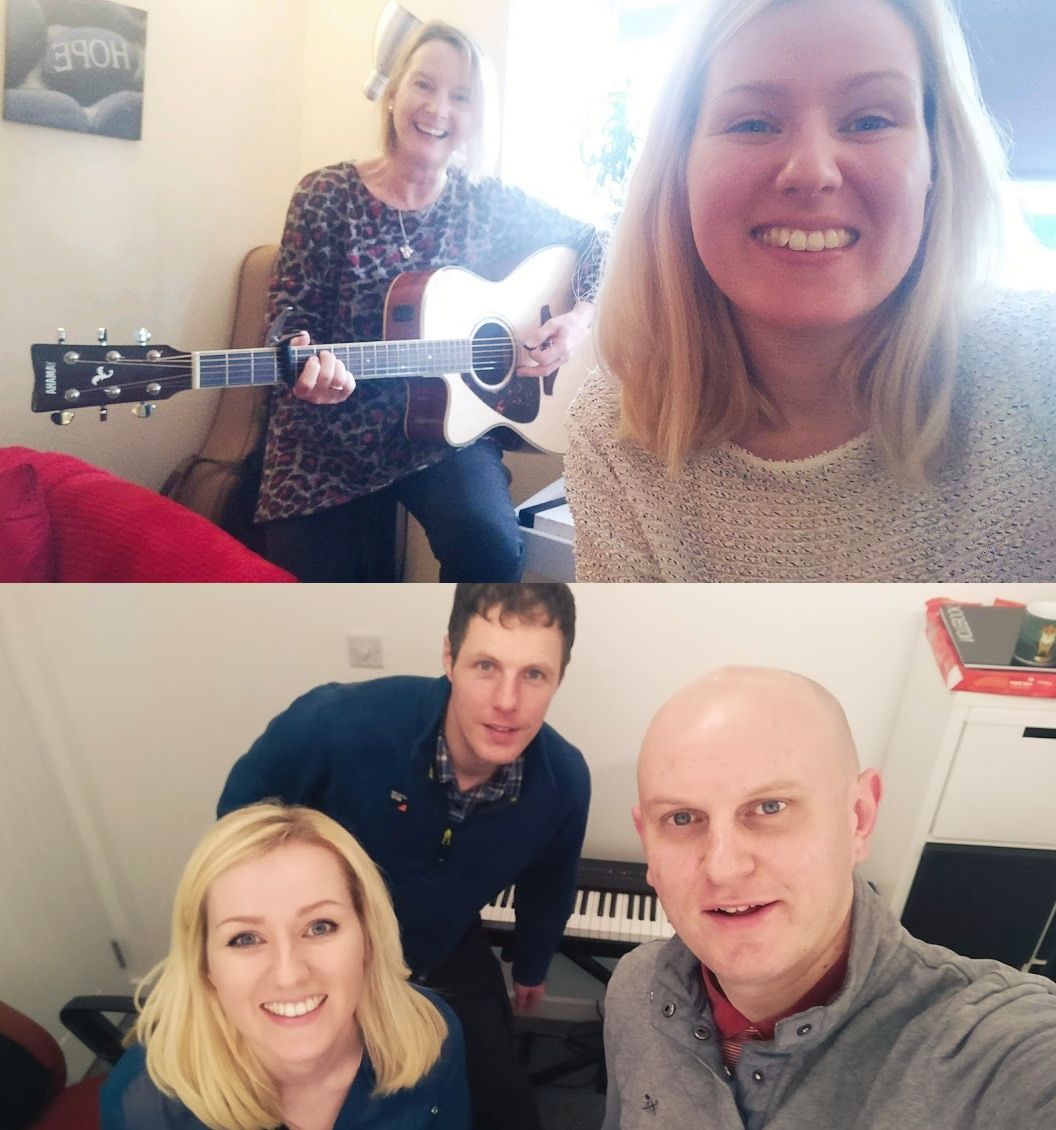 Carol and I started working on our performance together, working out the format and how our testimonies could fit together to powerfully demonstrate the relentless love of God, no matter how far we may stray away. The word “Steadfast” shone through, and we brought our first Steadfast event to Ross Baptist Church on 28th February.

The next day, recording began on two of the three Homegrown Worship projects, and I met with Andy to lay down vocals. What amazing, clear direction God provided through all those people, and how He was blessing our work and assuring us that He was in it.

And yet I was still struggling with apathy. My usually rigid social media posting regime fell by the wayside, I stopped sending songs to radios, and writing my update emails or posting a blog seemed like impossible tasks. 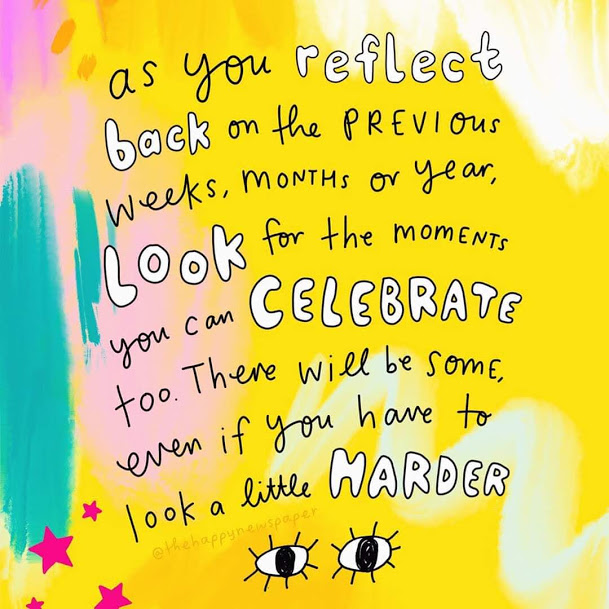 Guilty and frustrated, I shared this with my German friend who came to stay in the beginning of March. She reminded me that I had felt an urgent prompt last Austumn to stop working so hard, stop being so busy, and spend more time “being” than “doing”. It was a helpful reminder to pursue God’s presence instead of busyness, but I still felt like I needed to be a better steward of my time and resources.

Then Covid-19 arrived. All public projects halted suddenly. The Steadfast events God had been aligning for Carol and I were cancelled. All the conversations I’d started to organise prison visits fell silent. Hopes of recording a music video any time soon disappeared. 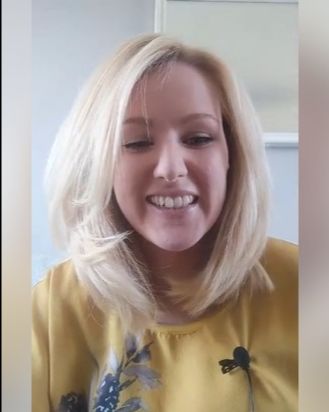 So I’m back to looking at my year as a blank page!

I believe the Homegrown Worship songs will be able to go ahead, at least the two we’ve already recorded. That means two new songs to look out for over the next couple of months, so I’ll be looking forward to sharing those with you.

I’ll also try to get back into sharing singing videos, songwriting progress and perhaps upload new resources to this website like chords, lyrics and song studies. 🙂

I will also try to pop onto Facebook Live from time to time, to share encouragements or little Bible studies or pieces of inspiration. Yesterday I went live to share a short study of Jeremiah 2; a passage that hits me powerfully as it reveals God’s character in a raw, vulnerable light. Please check it out if you’d like to.

Thank you for bearing with me in these past few weirdly difficult months, sorry for going so quiet on you. I hope to keep sharing news and uplifting music in the months to come, and do my bit to keep us looking to Jesus and drawing closer to Him. Do stay in touch on here, or via Facebook/Instagram/Twitter/carrier pigeon – we can still do community in this odd time and there is ALWAYS a need for you to use your talents and passions to help others.

Let’s work it out together. 🙂