The Shocking Story Behind Thirteen Revealed on Air for BBC Introducing

It’s believed there are 27 million people in #modernslavery today. The UK is not excluded from this atrocity, where the average age of a sex-trafficking victim is just 13 years old.

I spoke to Andrew Marston on BBC Introducing Hereford & Worcester about the fundraising song I’ve created with Amy Box to raise awareness of this awful issue. During the interview, I got to describe how the idea of the song originated, the story it tells and why I’m so passionate about supporting the UK charity Safe From Slavery.

He Says I'm Worthy
Verse 3
The Father wraps His arms around me, says I'm precious, says that I'm free - He's in control. He says I'm worthy, He's given everything to me. He loves me wholly, my chains are gone and now I'm free.

At the end of the song, the girl is rescued and taken to the Safe From Slavery longterm recovery safehouse (the first of its kind in the UK) where she is supported to feel human and loved again. The safehouse is full of the love of Jesus, who takes away feelings of guilt and worthlessness, and the girl is finally able to say, “The Father wraps His arms around me, says I’m precious, says that I’m free – He’s in control. He says I’m worthy, He’s given everything to me. He loves me wholly, my chains are gone and now I’m free.” 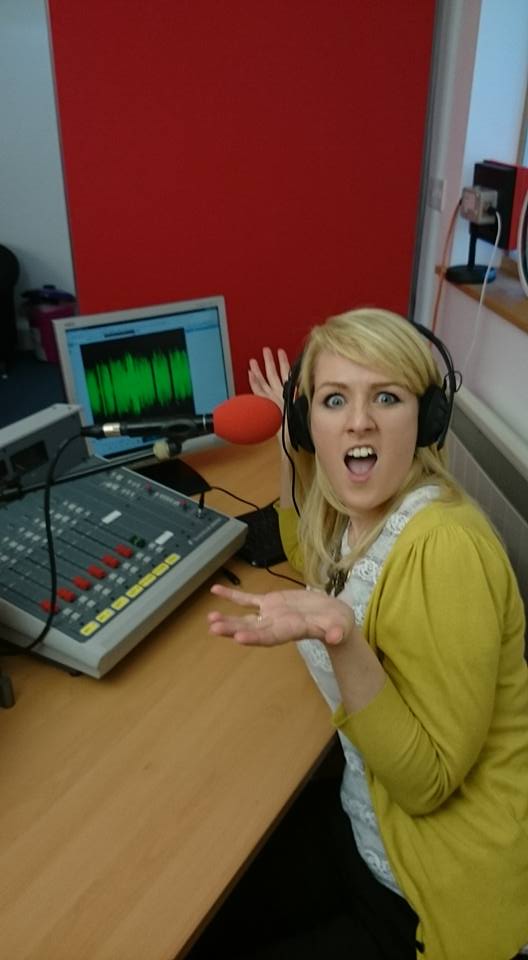 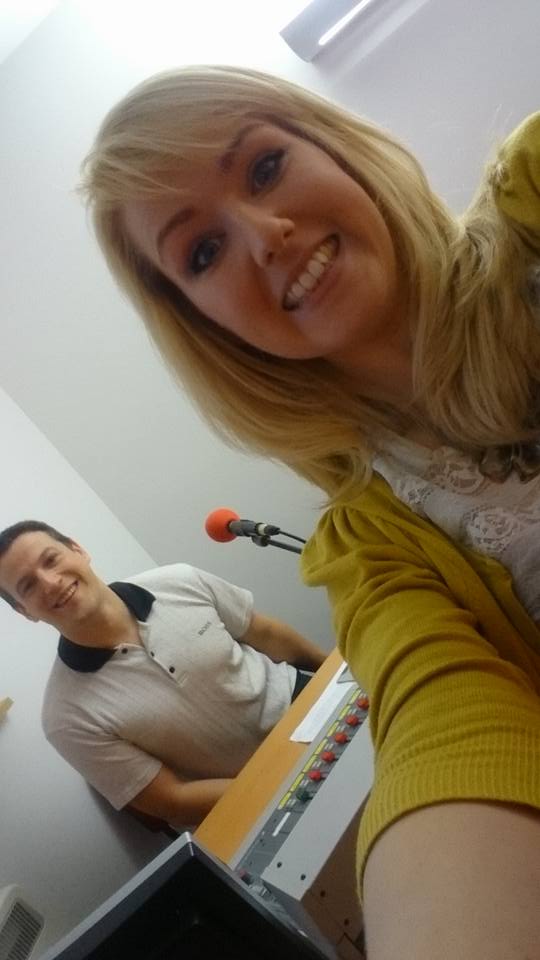