Battles, Whispers and Hidden Messages: the Story Behind Invincible God

I recently experienced something that made me question everything I had written in one of my most important songs.

‘Invincible God‘, which I wrote 3 years ago as an emotional response to my experience of mental health, is my most listened-to song on YouTube.

Mystery and intrigue meets energy and victory.     Following her first ever single 'Invincible God' (2016), 'Invincible' is the 2019 remake that packs a punch and sets the tone for April's strong, faith-building new album coming this year. The profound lyrics of Invincible journal April's own experience of spiritual warfare, and seek to equip Christians with the peace and security that comes from knowing our God cannot be defeated.

This month the song was flung under the spotlight of interrogation (more on that another time!). I felt like I was watching helplessly as the song stumbled over rehearsed responses, sweating under the pressure of being pulled apart from every direction. My choices, motives, and authenticity were all brought into question as I was made to wonder whether I truly, intimately understood and believed each lyric, each emotion. It was surprisingly uncomfortable and, in places, distressing.

The process (a whole different story – watch this space) was a stark wake up call to the fact that the bold passion I had felt at one time had, to my shame, been quietly buried in the back of my mind – far away from the dangerous possibility of moving me to action.

I had to reignite this passion, before the song too became a dusty, useless relic.

It makes sense that a piece of art like a song or a painting might communicate a message even the artist wasn’t aware they were feeling. Creative works go way deeper than the obvious, right into our subconscious. They make tangible what couldn’t be expressed by the creator – maybe even to themselves.

I never realised my songs might have been doing this for me too, and that’s why I was amazed by what I discovered when I took the time to study ‘Invincible God‘. I’d love to share what I found with you and hope you’ll find it helpful. If you haven’t heard the song yet, you can download it here and read along as you listen.

I found four major biblical themes or storylines that ran throughout the song:

0
God has an intimate, personal plan for you
0
The Holy Spirit will tell you what this is
0
It takes courage to step out into His plan
0
You must keep listening or you'll miss it

Before we go any further, let me just say that I do not have all of these things sorted. I frequently forget or doubt God’s plan for me or bury it in busyness so I can avoid facing up to it.

That’s perhaps why I was so struck by the message of the song when I chose to dig deeper – it was a stark reminder to me of what I knew to be true, but struggled to live up to.

What I had remembered about the song was a challenge to the church to stop being complacent by-standers in a battle where courage and faith are vital. In my personal experience, the battle was for my mental health.

(Spoiler alert if you’re going through something like this right now: Jesus always wins.)

Verse 1
There's a presence, there's an atmosphere. Gives me shivers, breaking my veneer. For the Lord has come and his Spirit's here.
Verse 2
Pick your sword up, hold your sheild up high. Shake the dust off; it's your time to shine. Don't give into fear, you were appointed for this time.

As I tried to delve deeper into my motives and what drove me to write about this battle, I looked in Ephesians 6 where the Bible talks about the armour and the sword referenced in the song, and I realised what I had been subconciously trying to say.

Turning to the translator’s introduction at the beginning of the book of Ephesians, I read that the book is first and foremost an appeal to live out God’s great plan for humanity. It hadn’t occurred to me that I might have been using the battle analogy from Ephesians to remind people they have been personally, deliberately commissioned to live out the plan God has for them – not the wide-reaching, global plan that Ephesians talks about, but something very intimate and personal to each person.

For years I didn’t realise I was telling myself through this song to stir up the dust resting on my overlooked dreams and ‘calling’, shouting to myself, “It’s time!”, and insisting that if fear tries to prevent me from walking in this plan to remember: like Esther, I have already been appointed and equipped “for such a time as this”. 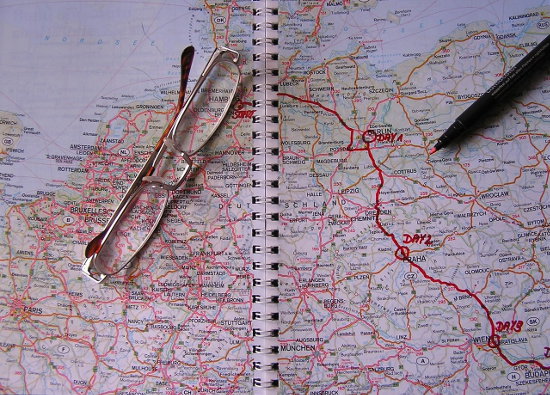 2. The Holy Spirit is the One Who Gives Us this Plan

Now that I understood I was talking about a specific, important plan for life, it completely changed the meaning of the song for me.

The sword, Ephesians 6:17 says, is “the word of God which the Spirit gives you.”

But I had never thought to combine those two metaphors, as Ephesians does. The result: the Holy Spirit hands you a powerful weapon.

When you pursue your purpose, looking in the Bible is the best place to start. It tells you that God had a plan for you before you were born (Jeremiah 1:5), an awesome plan for your future (Jeremiah 29:11) and that if you make God your goal, He will provide you with everything you need (Psalm 37:4).

If we’re going to find out more about the plan God has for us, we need to pick up the Bible (our sword), and listen to what the Spirit is trying to tell us through it. People equipped with the knowledge and courage to follow God’s plan for their lives are dangerous people indeed.

3. It takes courage to walk in your plan

It was fascinating following this theme through into the rest of the song. What I had previously assumed was a straightforward and even slightly derivative metaphor suddenly had so many layers. Excited to see what else I might find, I looked at the next Bible reference in the song – Joshua 1:9. 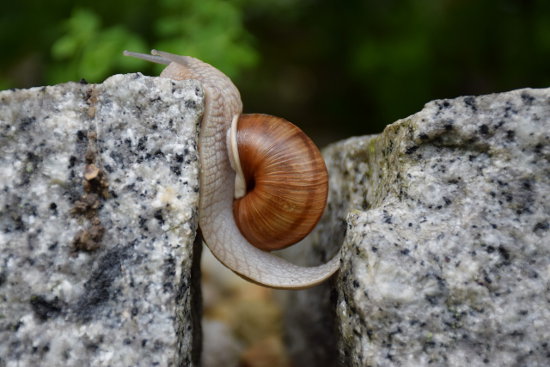 Verse 3
Take your armour, He is calling you into battle - where he fights for you. Go annointed one, you'll succeed in all you do.
Bridge
Be bold, be strong, do not be afraid. For the Lord your God is with you every single day. Trust in the Lord, let Him be your guide. Wherever you go, he is by your side.

Joshua had a terrifying job to do. He had to take a small, untrained army into battle where the odds against him were laughable.

I relate to Joshua hugely, and although too often I feel untrained, inadequate and too small to make a difference, I hold on to the famous message God had for him and he still has for me today:

“Be bold and very courageous. Do not be afraid, do not be discouraged, for the Lord your God is with you wherever you go.”

Another wonderfully enabling passage can be found in Job 22:28: “You’ll succeed in all you do, and a light will shine on your path.”

If you know the story, you’ll know that Joshua’s army wins the battle as God promised. I won’t give all the fun away, but it’s so miraculous that it’s beyond any shred of doubt that God won that battle for his people.

When Joshua faced alarming opposition, he thought his role was to be a soldier. But it wasn’t. He didn’t realise that God would do that bit. Joshua’s only job was to be obedient – to hold onto his “shield” of faith, and “sword” of the truth of God’s word.

Are you staring, terrified at inevitable defeat in your own life? This is your battle – but you’re not the soldier. Your armour is your faith (see more in Ephesians 6!) and your weapon is the Bible. Go pick it up, and start with the story of Joshua. 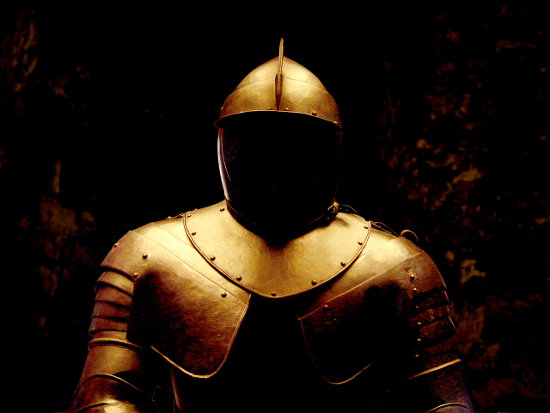 The final verse of the song asks:

Verse 4
Can you hear him like a hurricane? Can you feel him falling in the rain? Are you listening, as he is whispering your name?

Ready to be wowed by another mysterious subliminal message, I sprung to my Bible to find out what I might have been trying to say in these lines. What I found was immediately discouraging.

I was discouraged that someone’s answers to these questions might all be ‘No’. No, I haven’t heard God like a hurricane – that would be pretty unforgettable. No I can’t feel him in the rain, should I?

So I could either lose all faith in the message of the song and decide it was all just pretty words all along, or I could take something else from it.

I could believe the hurricane I was referring to was the terrifying sound Jesus’ friends heard when they met with the Holy Spirit for the very first time (Acts 2). Great, that makes sense. Except that in 1 Kings 19:11-12 (the story where Elijah, depressed, afraid and desperate to meet with God, waits for Him to speak) God is not in the rock-splitting hurricane. He spoke in a whisper.

A more intriguing idea slowly revealed itself; that when God speaks, it can be in very different ways. Whereas one person may never hear God’s voice like Elijah did, they might feel a tangible breeze on their skin like Jesus’ friends.

And because he chooses to speak differently to different people, it makes it even more important that we are listening – whether it’s for a hurricane or a whisper.

Be alert. If, on hearing that hurricane, everyone had executed evacuation procedure and made a beeline for the Jerusalem Hills, I wonder what the rest of the story would have read like. Or if Elijah had been too overcome by self-doubt to believe God could be whispering to him, he may have missed God’s massively important message about what he should do next, that would impact the entire nation.